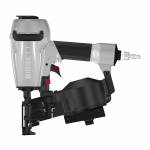 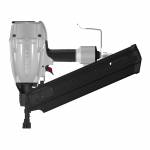 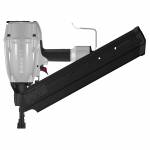 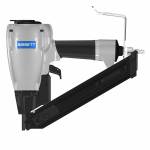 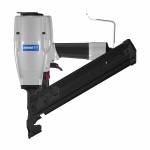 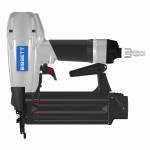 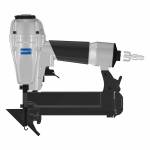 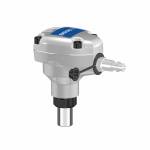 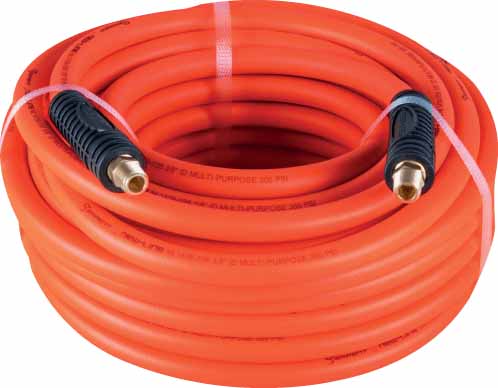 Bissett offers a range of air hoses designed to stay flexible in both cold and warm environments. 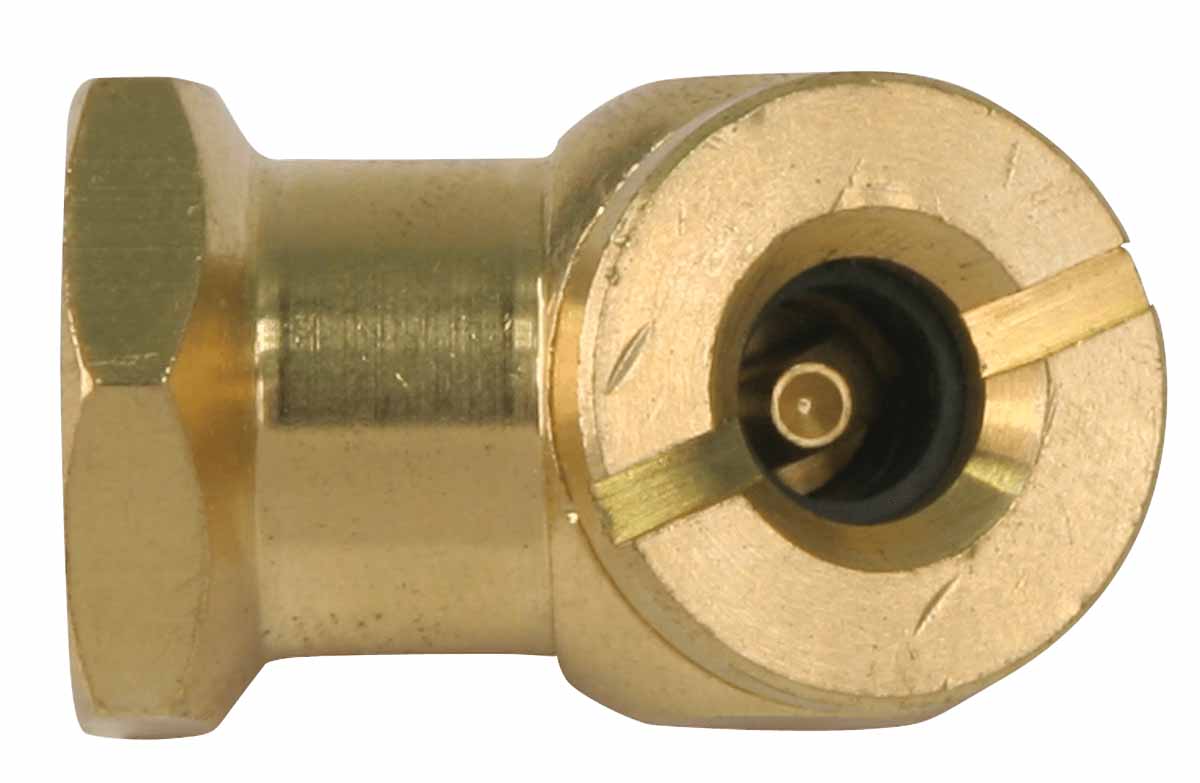 Bissett has a comprehensive line up of air fittings for a variety of applications. 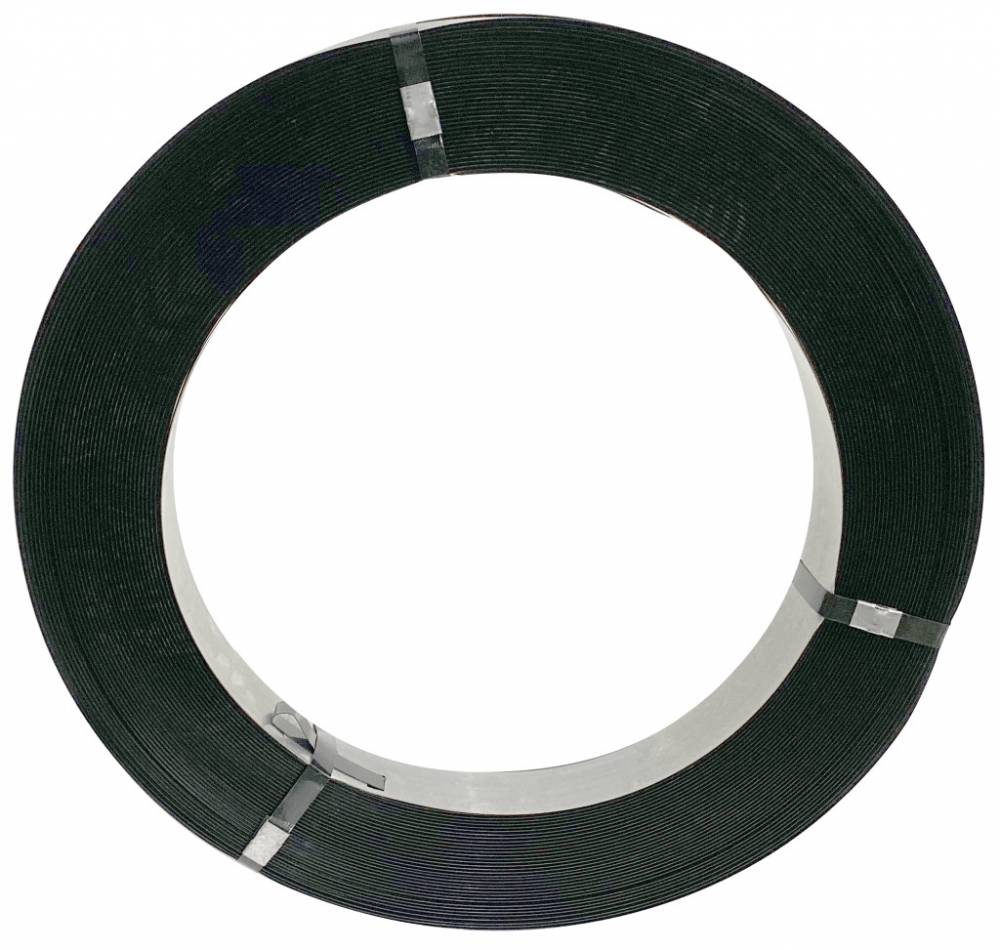 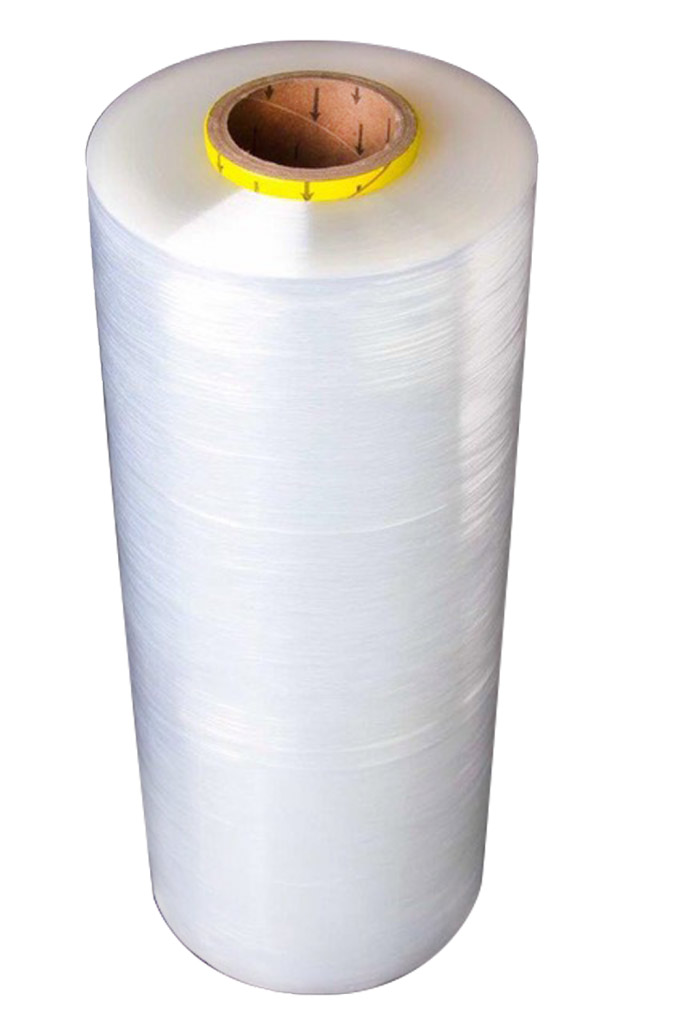 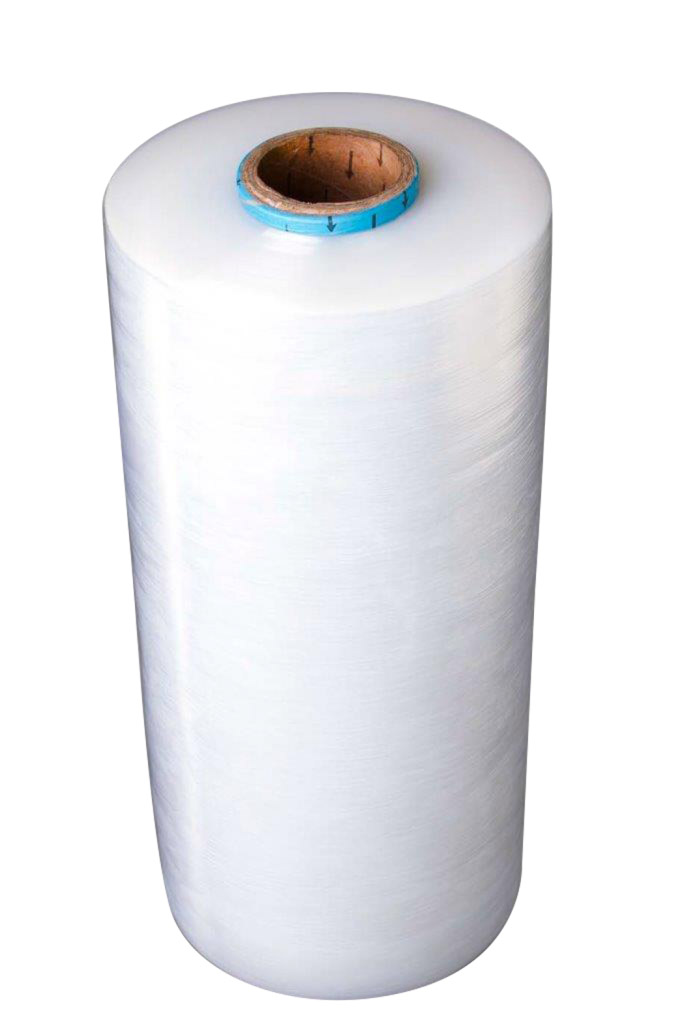 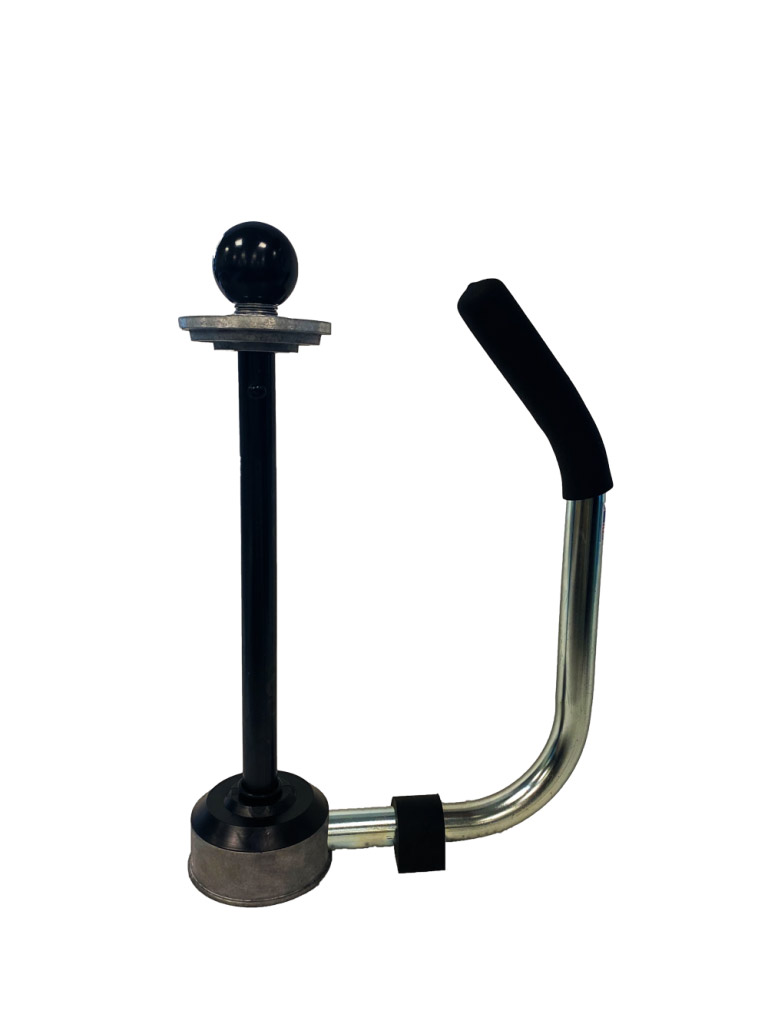 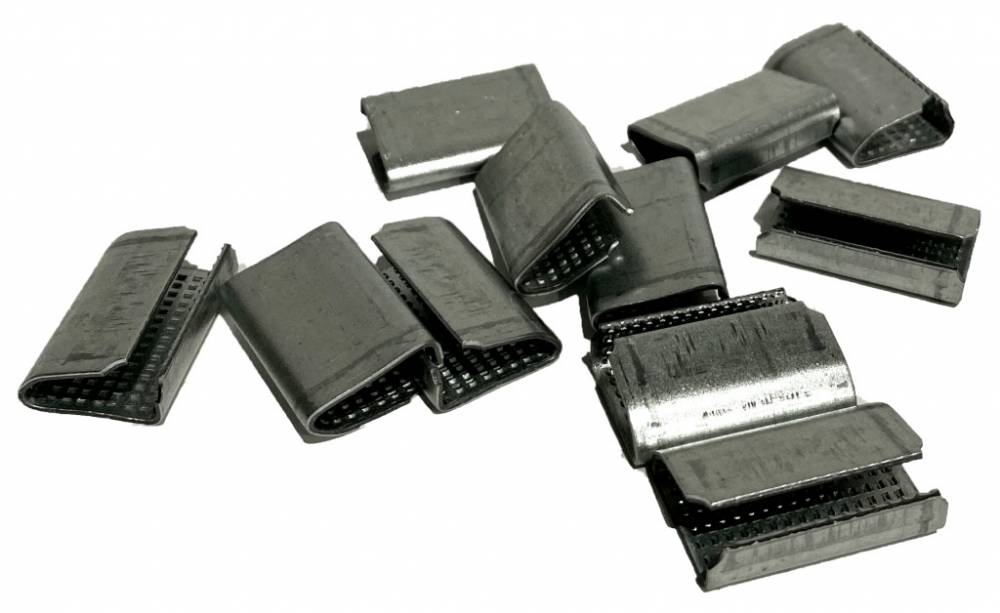 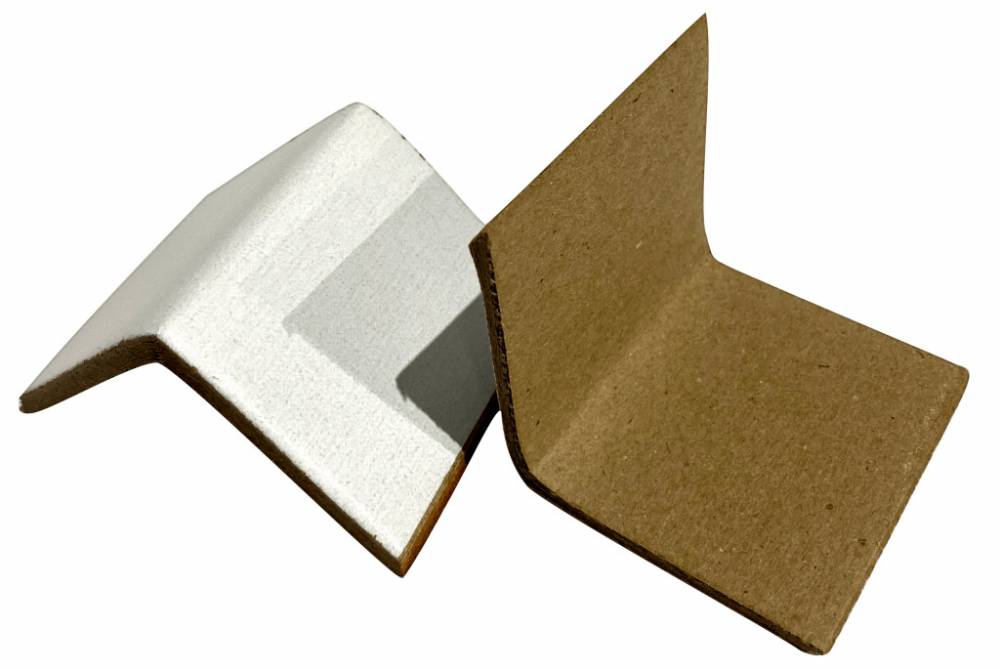 Corner Protectors
Our Story
Why Bissett

With quality products, customer service, and tool service centers across Canada, Bissett is dedicated to serving professionals. That is why we ensure that Bissett products are built to the highest quality standards.

Founded by Mr. Lance Bissett in 1929, Bissett has grown from a single location in Vancouver to Canada’s largest privately-held distributor of construction fasteners and related accessories for professional users. Still headquartered in Vancouver, Bissett now has 12 service centers across the country from British Columbia to Nova Scotia.

Bissett’s comprehensive merchandising program is proven to increase sales and profitability. Our industry leading solutions are customized for your business.

Don't take our word for it, read about how we help our clients succeed.

Vancouver, British Columbia – Bissett Fasteners Limited is pleased to announce that it has completed the acquisition of Air-it-On Inc., based in Edmonton, Alberta.

Air-It-On is an industry leader in the Western Canadian construction supply market. The Company was founded in 1989 by industry-leading professionals and currently operates locations in Edmonton and Calgary. Air It On offers a wide variety of different construction supplies including wholesale fasteners, building envelope components, fire protection products, air tools, adhesives, and more. The Company has its origins in and today still caters to the majority of the relocatable structure market in Alberta.

Founded by Mr. Lance Bissett in 1929, Bissett Fasteners has grown from a single location in Vancouver to Canada’s largest privately-held distributor of construction fasteners and related accessories for professional users. Still headquartered in Vancouver, Bissett has 11 locations across the country from British Columbia to Nova Scotia. In 2015 Bissett acquired the assets of Canadian Industrial Distributors (“CID”) based in Brampton, Ontario, a move that allowed the Western-based Bissett to create a national platform servicing customers from coast to coast with locations in British Columbia, Alberta, Manitoba, Ontario, Quebec, and Nova Scotia.

This acquisition further strengthens the Company’s presence in the industrial markets in Western Canada, particularly in the relocatable structure segment. Mr. Brian Sykes, President and one of the two shareholders of Air-it-On, is retiring concurrent with closing and his partner Mr. Roger Sykes, has agreed to work with Bissett under a short term contract to assist with the integration of the two businesses. The employees of Air-it-On have joined the Bissett team and the operations of the two Air-it-on locations in Alberta will be integrated into Bissett’s existing locations in Calgary and Edmonton.

Use our hashtag #bissettonsite to get featured